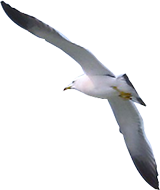 The Spanish Supreme Court[1] recently granted leave to appeal (cassation appeal) against a judgment by the Pontevedra Appeal Court[2] setting out that the applicable law to contracts of insurance for recreational craft, except in cases of compulsory insurance (third-party insurance), is the 14/2014 Act on Maritime Navigation (lex specialis), whose Chapter VIII regulates marine insurance as a specialty distinct and separate from general insurance, which is governed by the 50/1980 Act on the Contract of Insurance (lex generalis).

If confirmed by the Supreme Court, this criterion will put an end to the endless discussion between yacht owners and insurers in claims revolving around marine insurance for own damages (voluntary insurance), in which ordinary Civil Courts, not versed in maritime law, tend to favour claimants by affirming their own jurisdiction and applying the 50/1980 Act on the Contract of Insurance to resolve the dispute (the underlying idea being that the contractual parties are not on an equal footing), instead of passing these claims on to the special Commercial Courts, more used to the singularities of marine insurance law, prime among which is that it covers the so-called “Major Risks”. This characterization of marine risks as major risks has two practical consequences: on the one hand, the legal provisions of the 2014 Act on Maritime Navigation are non-mandatory[3] and, on the other hand, the parties have freedom of choice as to the applicable law.

To understand what is at stake here, let us take a brief look at the facts of the case currently under review by the Supreme Court.

The plaintiff claimed against the insurance company the insured value of his sailing yacht under the premise that he was forced to abandon her during a major storm when sailing from Lanzarote to Cabo Verde in October 2015, more than 300 miles off the coast. Both the claimant and his wife were rescued by a container ship that was in the vicinity. A fact not in dispute in this lawsuit was that the claimant did not possess the boat skipper’s certificate required for sailing in such circumstances.

The court of first instance found that not having the required qualifications to handle the boat did not necessarily mean that the insurer should not cover the risks. The rationale behind this view was that the insurance contract was confusing, there were contradictions between the General and Particular Terms and Conditions of the policy, and the contract was complemented by "English clauses"[4] alien to our legal tradition. All this allowed the court to interpret the contract in favour of the assured (by applying the so-called "in dubio pro asegurado" rule, usual in consumer contract law, whereby the most favourable interpretation for the assured should prevail because the lack of clarity of the policy should come down on the insurer´s shoulders).

Therefore, the court held the defendant liable to pay the yacht´s insured value as the insurer failed to provide the claimant with a preliminary questionnaire clearly highlighting the relevance of sailing qualifications as a necessary condition to grant coverage. Not having done so, the claimant was exempt from compliance with the duty to inform the insurer, in accordance with article 10 of 50/1980 Act on the Contract of Insurance, which states:

“The policyholder has the duty, before the conclusion of the contract, to inform the insurer, in accordance with the questionnaire supplied by the insurer for completion, about all the circumstances of which he/she is aware which may influence the assessment of the risk”.

The Appeal Court at Pontevedra, however, rejected this line of reasoning on the following grounds:

“1. Insurance contracts intended to compensate damages caused by maritime navigation risks shall be subject to this Act. In matters not provided for in this Act, the Insurance Contract Act shall apply.

2. Compulsory Insurance of boats dedicated to sport or recreation shall be governed by the provisions of the Insurance Contract Act. Any agreement to the contrary between the parties will be regarded as null and void”. (Emphasis added)

According to the Appeal Court, from the joint interpretation of both paragraphs it follows that, as a general rule, the 14/2014 Act on Maritime Navigation applies to marine insurance for recreational craft, including property damage which the insured may suffer as a result of the occurrence of a given risk.

The only exception to this rule is compulsory insurance for recreational craft, regulated by Royal Decree 607/1999, which refers to third party liability insurance, and it is therefore governed by the 50/1980 Act on the Contract of Insurance (lex generalis).

Consistent with this and based on the uberrimae fidei doctrine – utmost good faith – characteristic of marine insurance contracts, the assured has the duty to disclose to the insurer all known circumstances that may materially affect the insurer’s risk (article 423 of the 14/2014 Act on Maritime Navigation), including, of course, if he/she has the qualifications required to handle the boat.

Under this doctrine, when the marine assured fails to disclose to the marine insurer all circumstances known to him/her and unknown to the insurer, which materially affect the insurer’s risk, the insurer may terminate the marine insurance policy if he chooses to. However, if the insured event arises before the insurer has knowledge of the non-disclosure or misrepresentation, the insurer will be released from his contractual obligation in the event of wilful misconduct or gross negligence of the policyholder (article 424 of 14/2014 Act on Maritime Navigation).

Thus, by applying the lex specialis, the Pontevedra Appeal Court rejected the claim ruling that the assured had acted with gross negligence by failing to disclose to the insurer his lack of sailing qualifications[5].

It should be noted, though, that this criterion is not consistent with other court decisions in cases with similar characteristics, where the courts disregarded the application of the lex specialis to recreational craft insurance[6]. It goes without saying that the Supreme Court now has a perfect opportunity to clarify and settle this issue once and for all.

[3] Article 407 of the 14/2014 Act sets out that “Except if specifically provided otherwise, the parties to the contract may freely agree on the conditions of coverage that they shall deem appropriate”. 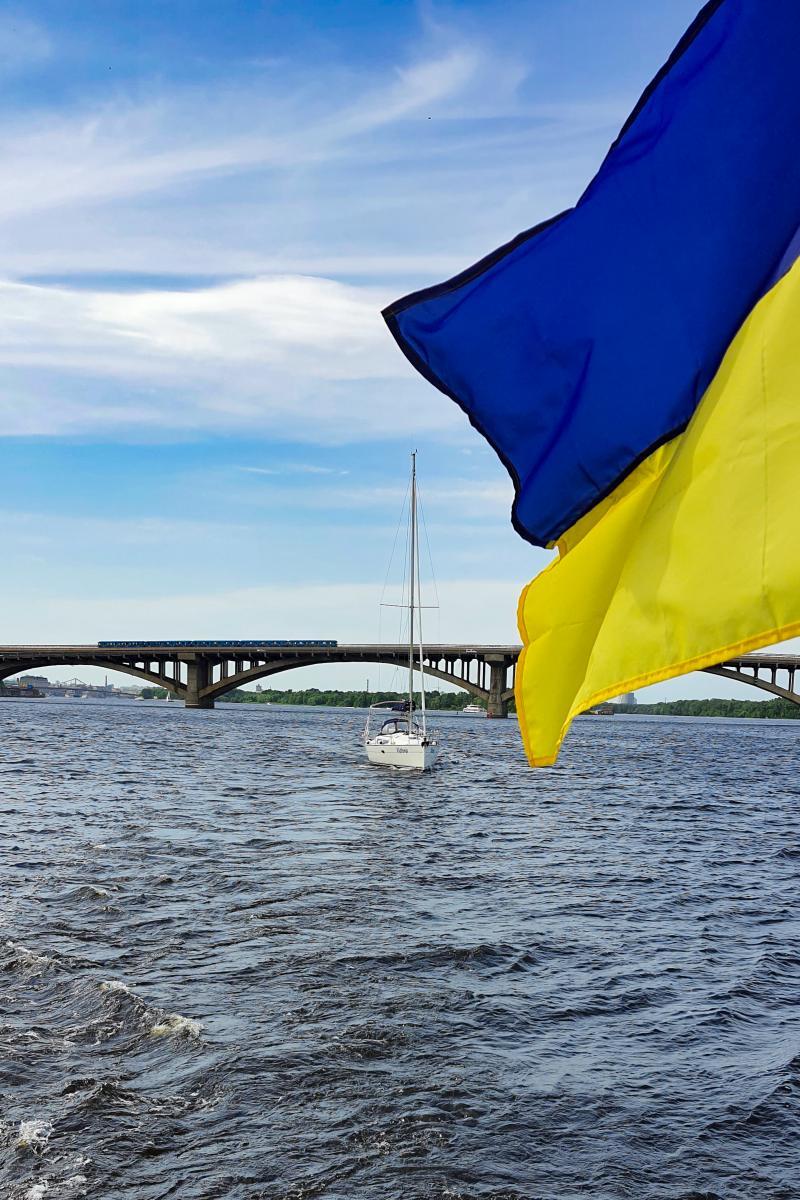 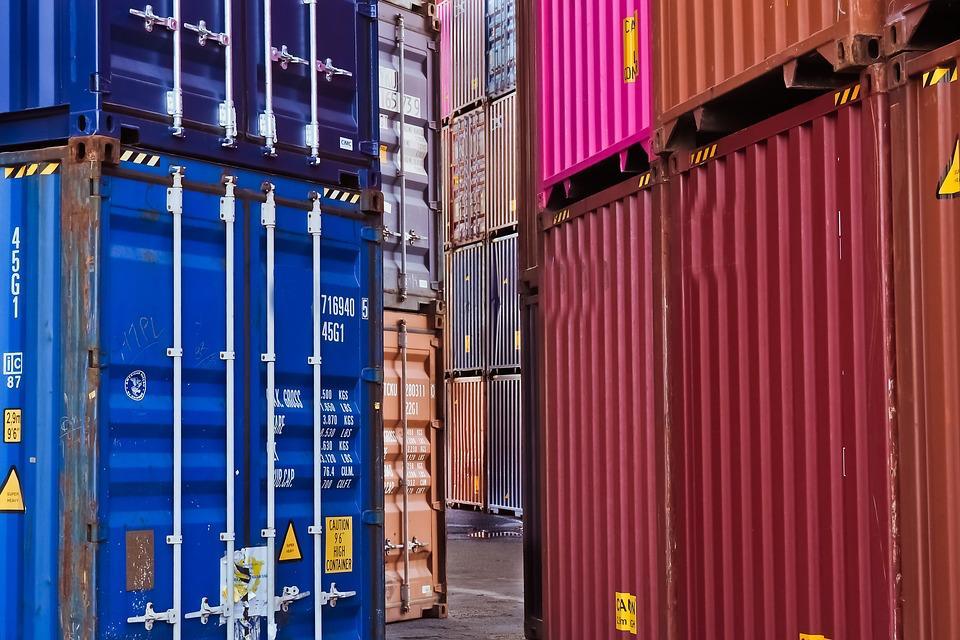 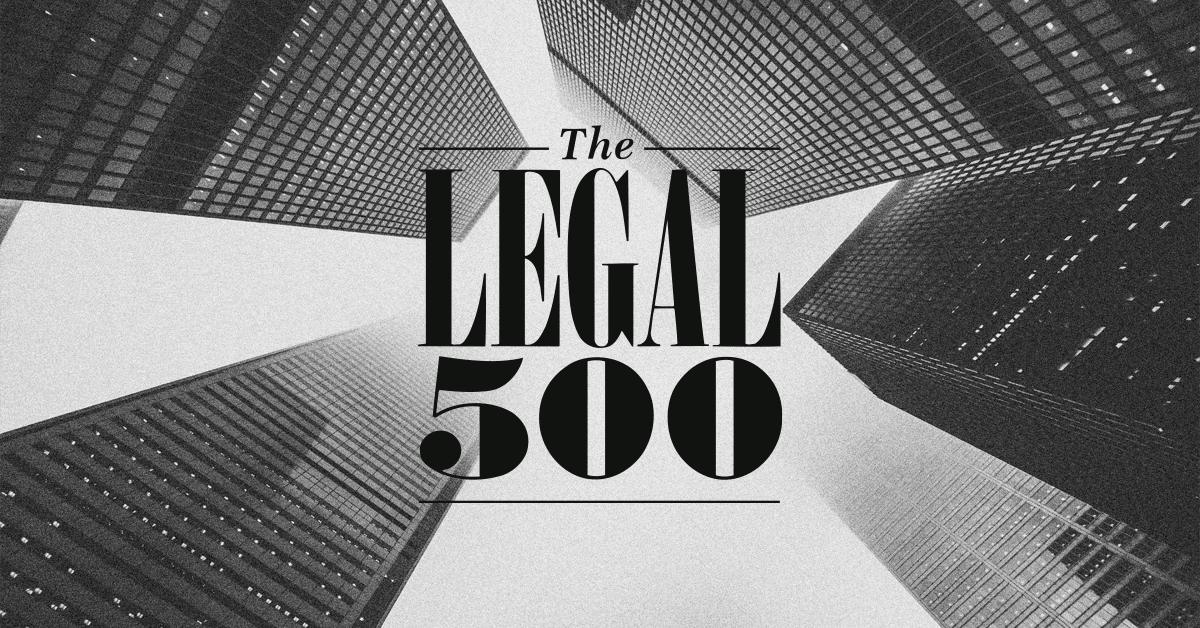 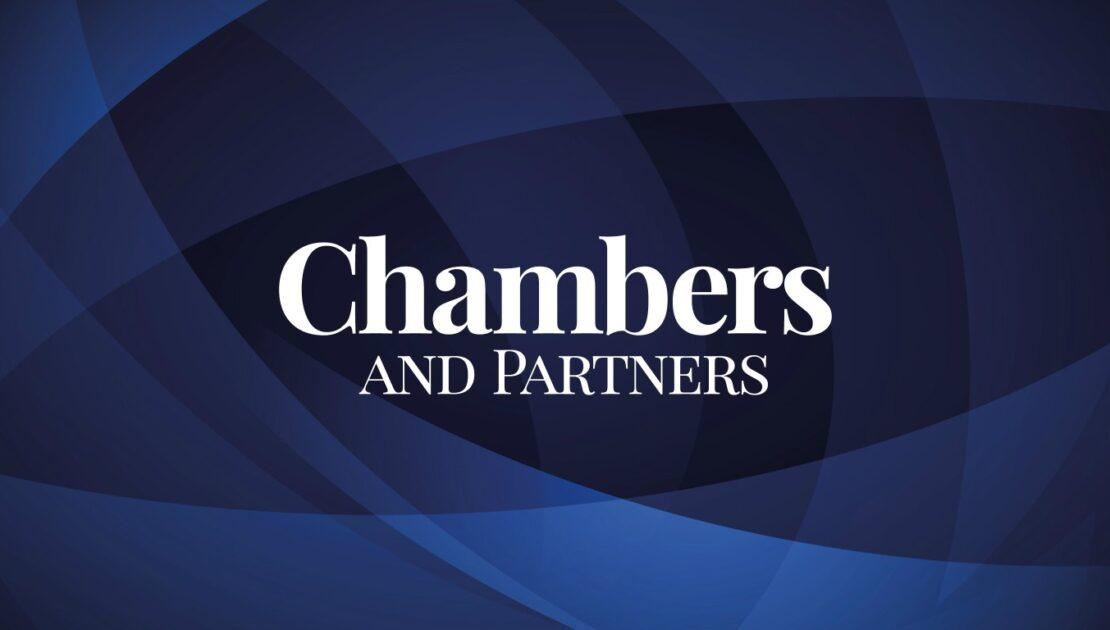